Last month, I joined a group called the Pass the Cookbook Club and discovered a couple of great recipes, including Peanut Butter Chocolate Chip Blondies, and Sweet & Spicy Baby Back Ribs.  I had such a great time that I decided to give it another try this month.
I really enjoy Asian flavors, and I’ve been trying to cook with them more.  I was excited to see that this month’s cookbook challenge would be centered around recipes from  Seoultown Kitchen Korean Pub Grub to Share with Family and Friends by Debbie Lee.
The sugar in the marinade helps create a nice caramelization on the meat as it cooks.  I’m not a big tomato fan, but the little bit of heat was a nice compliment to the meat.  Still, Mr. Juggling Act and I agreed that the steak was definitely the star of the show here.  It’s just so flavorful and delicious!
I know you’re chomping at the bit to find out how to make them, right? Here’s my adapted recipe:

Start by making the marinade in a food processor.  Mince the onion, then add the ginger and garlic (I like to use a box grater for my ginger and garlic). Next, add the soy sauce, brown sugar, mirin and spices and blend well. Transfer to a mixing bowl and add the cola, then whisk in the sesame oil to emulsify the marinade. Pour half of the marinade over steak cubes in another mixing bowl. Cover the bowl with plastic wrap and refrigerate for 30 minutes.

While the beef marinates place the grape tomatoes, chili-powder, smoked paprika, sesame and olive oils into a bowl. Toss well until the tomatoes are well coated. Season with salt and black pepper and set aside.

Once the meat is marinated, assemble each skewer, starting with a grape tomato, then a cube of steak and finishing with another grape tomato. Continue alternating until you have four pieces of meat on each skewer.  (Note, I used metal skewers, but if you’re using wooden ones, you’ll want to soak them in water for at least two hours before grilling).

Now for the fun part – according to Mr. Juggling Act. I enlisted him to prepare the grill for me with a little olive oil brushed over the grates.
Using tongs, place the skewers on the grill and immediately brush with the reserved marinade. Cook for 2 minutes, then turn over and brush the other side with the marinade. Repeat on both sides for a total cook time of 10 minutes, or until the steak is cooked to your desired doneness. Season with salt and black pepper. Remove from the grill and serve immediately.

Mr. Juggling Act has said that when (not if!) we make these again, he’d like to add pieces of onion on the kabobs as well. 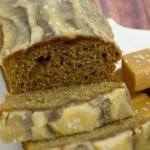 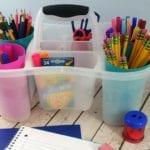 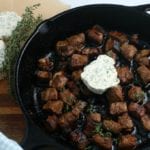 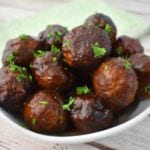 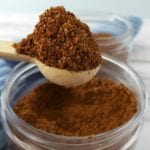 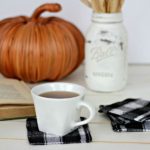 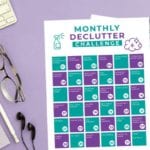 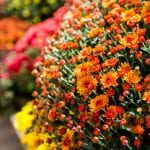 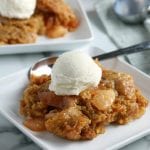 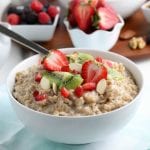 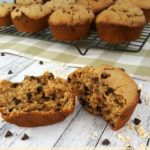 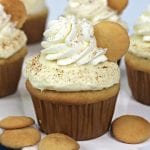 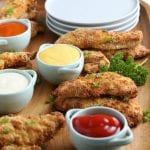